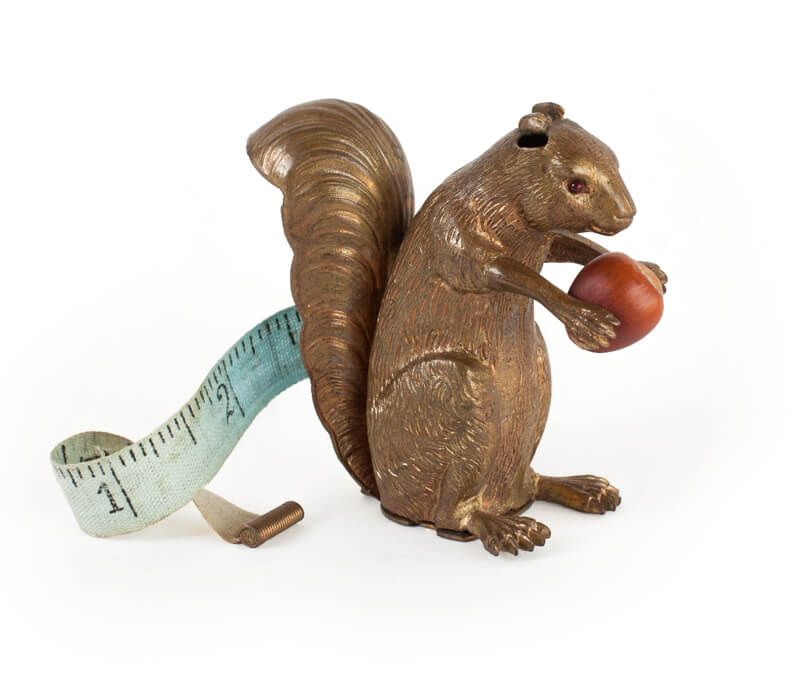 Group up and save money.

Group Correspondence Courses (GCCs) offer low cost, high quality learning experiences for groups of up to 20 participants plus their group coordinator. GCCs are open to all EGA members.