Inspiring passion for needle arts through education and the celebration of its heritage.

The Embroiderers’ Guild of America (EGA) was formed for the express purpose of fostering the art of needlework and associated arts. EGA seeks to promote cooperation and the exchange of ideas among those who are engaged in needlework throughout the world by encouraging a high standard of design and technique in embroidery. EGA provides a center to be used as a bureau of education and information regarding the art of embroidery for all guild members. It is our purpose to conduct instruction and research in the art of needlework and to distribute related materials and publications to members and to the public.

Our National Headquarters are located at 1205 East Washington Street Suite 104, Louisville, Kentucky 40206, where guests can appreciate embroidery from our collection and members can use our library and other research materials on Monday through Friday 9 AM to 5 PM ET. Click here to learn more about what’s available at EGA Headquarters.

The Value of Membership

Membership in EGA is open to anyone interested in embroidery from the beginner to the professional. Members work within local chapters or a member-at-large network to improve their skills and knowledge. Also, the organization and individual members are involved with museums for education and preservation purposes. EGA offers individual and group correspondence courses, online courses, teacher and judge certification programs as well as nine separate disciplines in master craftsman programs. To provide a broad scope of the needlework industry, EGA and its chapters regularly invite internationally recognized artists to hold workshops in this country. EGA sponsors Through the Needle’s Eye, a national exhibit with members submitting pieces for the juried exhibit which is first displayed virtually and also as a “live” display at our National Headquarters in Louisville. Many pieces of embroidery created today qualify as fiber art.

EGA is dedicated to an organized outreach program to reach out to and share with our communities. All regions and chapters are responsible for establishing and maintaining such a program using embroidery to benefit their own communities. Significant contributions have been made throughout the country to The American Heart Association, Women’s Heart Health Research and Habitat for Humanity. In 1995 and 1996 EGA was given the honor of producing needlework ornaments for the White House Christmas tree. EGA members from all 50 states contributed their talents to this project. 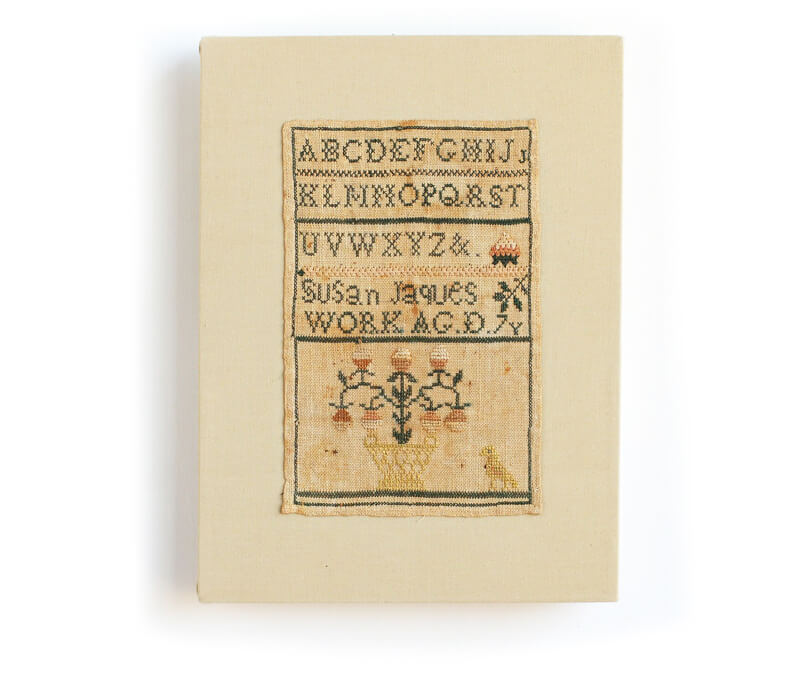 Our Mission is to inspire passion for the needle arts through education and the celebration of its heritage.