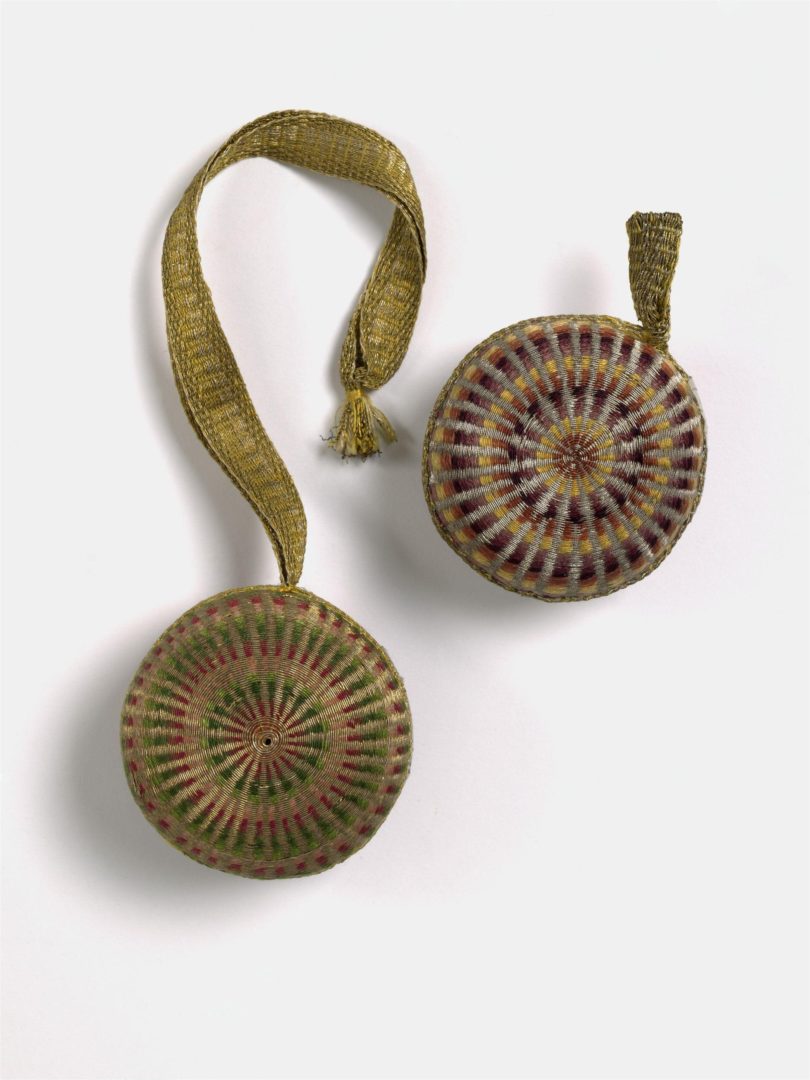 On Saturday, January 28, 2023 at 1PM Eastern, Isabella Rosner will be joining us for a virtual lecture on Quaker Schoolgirl Needlework in Seventeenth-Century London.

There will not be a recording available for this lecture, so make sure you register before registration closes on January 26, 2023 1PM Eastern.

We recently announced changes to our Virtual Lecture Series process, which among other things includes an exciting update allowing up to 500 members to participate!

“To get my living with my hands: Quaker Schoolgirl Needlework in Seventeenth-Century London” explores the samplers, workboxes, and embroidered accessories of early modern Quaker girls educated in and around London. Extant examples are highly decorative, which is a surprise, considering that plainness was a tenet central to the Society of Friends from its founding in the 1650s. This paper uses objects in British and American collections to assess possible reasons for this aesthetic contradiction, drawing on themes of global trade, mercantilism, feminine virtue and accomplishment, and piety.

Isabella Rosner is a third-year Ph.D. student at King’s College London, where she researches and writes about Quaker women’s decorative arts before 1800. Her project focuses specifically on seventeenth-century English needlework and eighteenth-century Philadelphia wax and shellwork. She received her BA from Columbia University and her MPhil from Cambridge University and has been lucky enough to work at the Metropolitan Museum of Art, LACMA, Colonial Williamsburg, and Fitzwilliam Museum. Isabella specializes in the study of schoolgirl samplers and early modern women’s needlework in addition to hosting the “Sew What?” podcast about historic needlework and those who stitched it.

Check out our upcoming Virtual Lectures