Rozashi is an ancient Japanese embroidery technique. Its origins are vague. It resembles Bargello/Florentine embroidery in our culture. The Japanese say it origins are in the Tempyo (700-799 AD) period. During the Tokugawa and Meiji eras, as late as the 1820s, the ladies of the court considered Rozashi as the most refined art and handiwork. It was even called the hobby of the Imperial household.

Registration starts August 15, sign up for a reminder below!

Registration is limited to 100 EGA members and will remain open for a full week. Not a member yet? Join here! Once registration ends, the entire list will be run through a randomization app and the list of attendees will be filled in that randomized order with the remaining members added to a waitlist. Learn more in our Virtual lecture Series page. 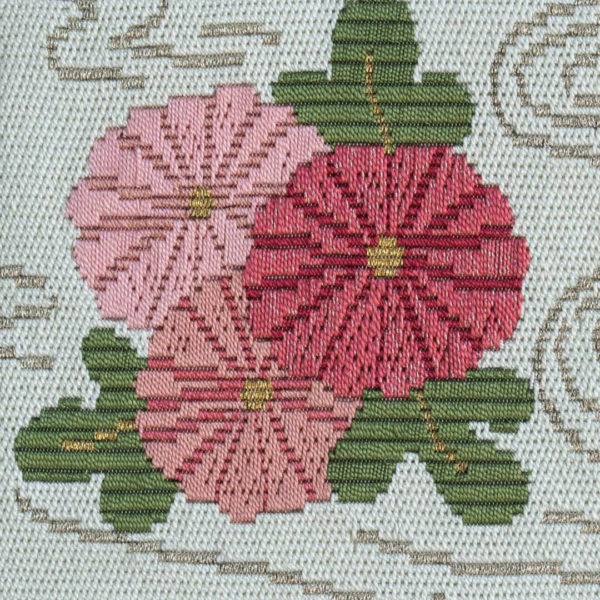 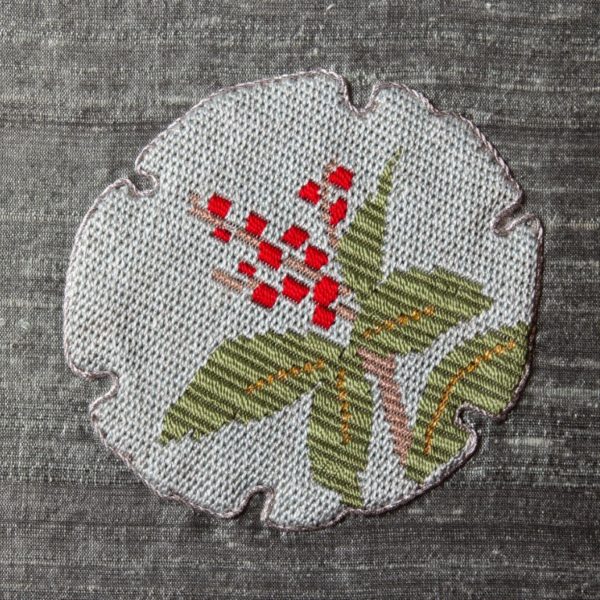 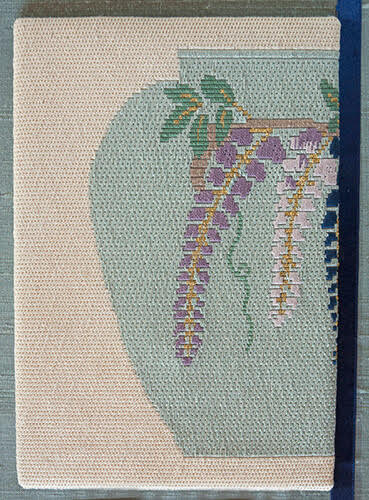 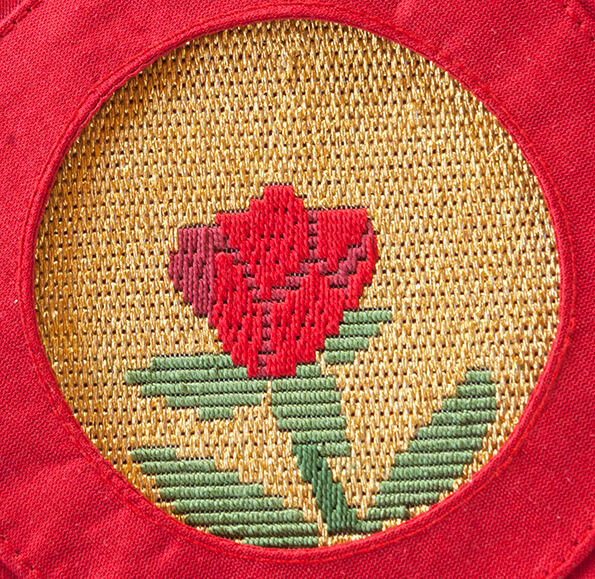 Margaret Kinsey is an EGA certified teacher in silk and metal thread embroidery. She is certified to teach Japanese traditional embroidery. She is the designated US teacher for the Kunimitsu Rozashi Studio and studies with Fumiko Ozaki. Margaret is the 2010 recipient of the national EGA Gold Thread Award and teaches at all levels of EGA. She teaches at national seminars and chapters of ANG and EAC. She was the 2012 keynote speaker and taught at the New Zealand Embroidery Guild Conference in Christchurch, NZ, and toured, taught, and lectured additional venues in New Zealand. Margaret chaired the 5th, 6th and 7th EGA International Embroidery Conferences. She received the Lifetime Achievement Award from NAN, 2021.